Seattle, 2020–After ascending to the Fifth Dimension while playing an ancient chant his band mates discovered, Orpheus bumped into a portal that revealed a former wife he left behind in the Fourth Dimension. He soon learned that his beloved Eurydice lost her job as a diva with the Seattle Met Opera when Governor Pluto banned all musical expression, recordings, and performances in Washington State.

After Orpheus learned that Pluto placed an arrest warrant on Eurydice, he risked his life in the Fifth Dimension to rescue his soul mate, not realizing that she had other plans. With only a narrow window of opportunity and three chances to retrieve Eurydice from the lower dimension, would Orpheus and Eurydice finally experience a happy marriage or would Pluto send Eurydice back to Hades, now located on an island off the coast of Washington State?

Meanwhile, Pandora, a locksmith, fell in love with Marcus, a Plutocrat fugitive and they developed a mission to rescue the Underground musicians who set up sound healing chambers in hopes of healing the planet. But as Pluto placed a warrant for Marcus’ second arrest and Pandora faced the Minotaur’s labyrinth, would the couple outsmart the god of the Underworld or would they find themselves languishing Down Under for eternity while listening to the constant ringing of crystal bowls and tuning forks? 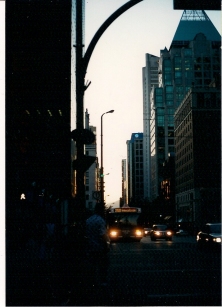 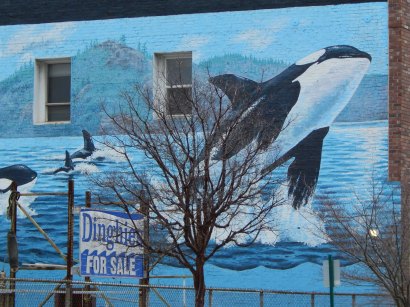 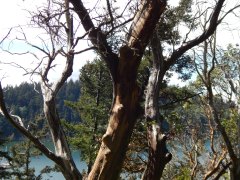 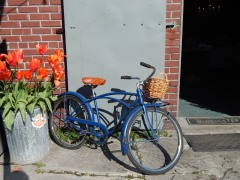